Identity is a 2003 psychological thriller film starring a fabulous cast that includes the likes of John Cusack, Ray Liotta and Rebecca De Mornay to mention just three. The film takes place for the most part at motel during a storm. It extremely atmospheric but is it worth your time? Let’s find out here’s my Identity blu-ray review.

Ten people find themselves stuck at motel due to a storm. With the roads flooded the only thing they can do is wait out the storm. However when the murders start everyone begins to suspect each other.

The films directed by James Mangold whilst the cinematography is handled by Phedon Papamichael Jr. The film screams film noir, it’s exceptionally well shot. I mean it’s incredibly atmospheric. Who doesn’t love a stormy night for a film setting? It a very well made and stylish looking movie.

The music score comes from Alan Silvestri. It does an excellent job of ramping up the tension against the background of the already un-nerving thunder storm.

The acting is exceptionally good whilst the characters are all very different and interesting. For instance John Cusack plays Edward Dakota a limousine driver and former cop. Ray Liotta plays the cop arriving with a prisoner forced to seek refuge at the motel. Meanwhile Amanda Peet plays Paris Nevada, a prostitute looking to make a fresh start. Or how about John Hawkes as Larry Washington the motel owner with a secret he’s keen to keep hidden.

As I say these are all extremely interesting characters in their own right. Put them all together in a motel and it really comes together perfectly.

In all honesty I cannot praise this film enough. It’s looks and feels film noir simply oozing style and atmosphere. The story is exceptional well constructed with plenty of red herrings and twists and turns. It’s set in a remote motel and a stormy night and I love it. Oh and then there’s the fantastic casting, everyone of the main characters is played to perfection. Cusack in particular is brilliant but so too are Ray Liotta, Amanda Peet and John Hawkes.

If like me this film passed you by it really is a must see movie. I consider it to be an instant classic you need to see.

If you enjoyed my The Identity blu-ray review so far you may want to check out the following films:

The film has no issues to report on the picture quality front so I’ll move on to the extras. There is really only a 15 minute overview with cast and crew which doesn’t really reveal anything new if you have watched the movie. Other than that there are deleted scenes and storyboards.

Trailer may not representative of the blu-ray version

That concludes my Identity blu-ray review. If you want to comment you can do so below or over on our social media. 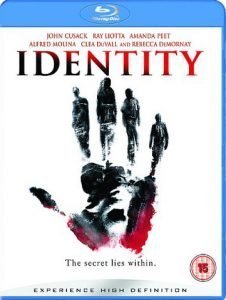 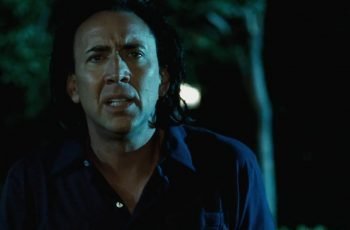 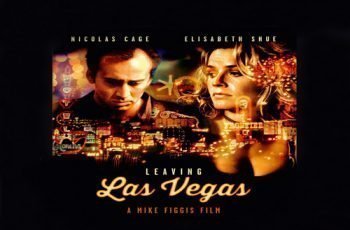