British film distributors Indicator have announced their latest line-up of upcoming Blu-ray releases.  Indicator aka Powerhouse Films are pretty new to the Blu-ray scene but have made an immediate impact and this latest announcement is another welcome piece of news.

So what can you look forward to seeing on Blu-ray in the UK soon? How about a couple of John Carpenter films?

For those needing a reminder of this cult classic here’s a trailer.

or how about this trailer

Set on Mars in the 22nd century, following a successful colonisation.  A mining team break open an ancient door, in doing so they release the Ghosts of Mars.

The good news just keeps coming, how about these Blu-ray releases:

Need reminding of this one, here’s the trailer

Take a look at a clip from the movie

Take a look at the movie trailer

An excellent selection of upcoming Blu-ray releases from Indicator early 2017.

Personally I have my fingers crossed they might obtain the rights to another John Carpenter classic that’s out in America on Blu-ray, Prince Of Darkness. In any case we have these confirmed classics due out next year so plenty to good films to watch. 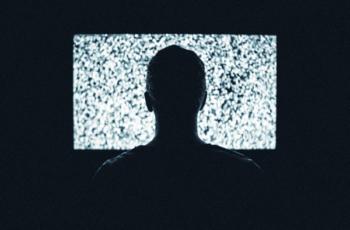 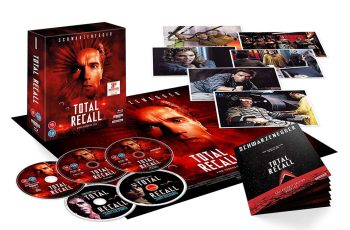