I’ve just taken a look at Arrow Video’s February Blu-ray line-up and now it’s the turn of PowerHouse Films and their UK Indicator label. There no real stand out title this time around however there is a rather nice selection. Here are the Indicator February 2019 Bluray releases all of which are due out in the UK on the 18th February 2019:

A Severed Head (1970) is a British drama film directed by Dick Clement. This one stars a pretty good cast including Lee Remick, Richard Attenborough, Ian Holm and Claire Bloom. The next two films are also British dramas starting with Psyche 59 (1964) which stars Patricia Neal and Curd Jürgens. Whilst The Third Secret (1964) is a film directed by Charles Crichton and features Stephen Boyd and Pamela Franklin.

Lastly is Take a Girl Like You (1970) a British comedy that features the likes of Hayley Mills, Oliver Reed, Noel Harrison, Penelope Keith and Nicholas Courtney.

Pre-order now over on Amazon.co.uk or if you prefer directly from Powerhouse Films website.

I’m not sure which if any of these I will be reviewing but check back nearer the release date for conformation. That concludes February’s upcoming Indicator titles and I’d say its a solid line-up without any real stand out films. 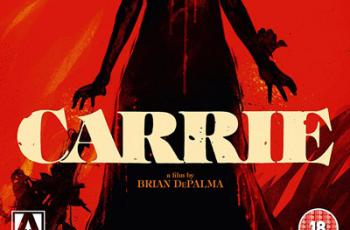 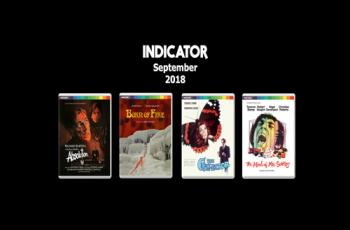