Powerhouse’s Indicator June 2019 Blu-ray titles have been announced and whilst it not a stellar month there are at least a couple of interesting film coming to Blu-ray. Probably the standout title is the rather iconic Scum starring Ray Winstone.

It may not be the greatest line-up but lets take a closer look at June’s upcoming releases.

All four films are currently set for a 24 June 2019 release, with all having been remastered. Powerhouse Films continue retain the highest standards in releasing Blu-rays something that many other labels should be trying to emulate.

The Lonely Passion of Judith Hearne (1987)

You can pre-order over at Amazon or on Powerhouse Films own website, I’ll link to both.

That concludes the Indicator June 2019 Blu-ray round-up. I’m not too sure if I’ll be reviewing any of these upcoming titles but I may take a look at one or two such as Scum (1979) at some point in the future. If you’re a fan of the Daniel Craig series of … 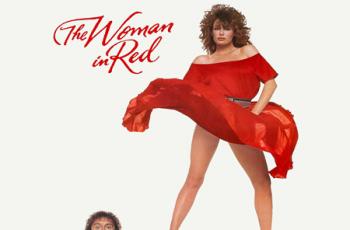