If you happened to have purchased Powerhouse Film’s limited edition release of The Sinbad Trilogy in the UK you may what to check what number you have. Released under their Indicator label on 26th June 2017, there has been a slight hiccup with those numbering 1-4000. They shipped with the wrong unmastered version of Sinbad and the Eye of the Tiger included.

Not to worry as the good folks at Powerhouse Films are on the case and will supply you with the correct version on Blu-ray. All you need to do is provide proof of purchase and send them a picture of the belly band showing your limited edition number falls within the affected batch.

Having seen this unmastered version I can safely say you will notice it straight away. The first two films look amazing with a clear, sharp and improved resolution showing off the vibrant colours without any dirt marks or speckles.

The affected batch of Sinbad and the Eye of the Tiger however are incredibly poor on Blu-ray full of dirt marks throughout and has much poorer image quality. It’s for this reason I’ve held off reviewing The Sinbad Trilogy.

Following a prompt response from the good people at Powerhouse Films I can confirm the new version looks absolutely superb as do the other two films in the trilogy.

In short if you are a fan of the Sinbad films I strongly recommend picking up this limited edition dual format release (Blu-ray/DVD) while stocks last. It should be noted that Powerhouse will not be replacing the DVD version.

Sinbad and the Eye of the Tiger is part of Indicators Sinbad Trilogy and is available at both Amazon.co.uk or Powerhouse Films website

The official announcement came via their twitter page which you can see below: 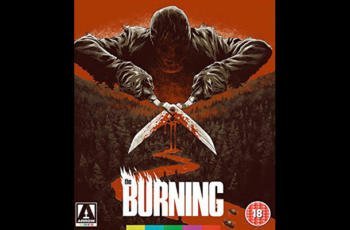 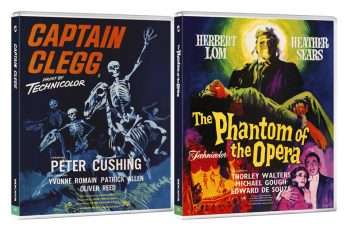 Powerhouse films are due to release their next Hammer bluray …