If like us you are massive Hammer film fans then you may well be interested in Powerhouse films Indicator label’s latest Blu-ray release. The Hammer Volume Five: Death & Deceit contains a further four movies.

The movies include are:

Meanwhile The Scarlet Blade and The Brigand of Kandahar also feature Oliver Reed.

The Hammer Volume Five: Death & Deceit boxset released on blu-ray in the UK on the 30th March 2020.

Clip NOT representative of Blu-ray version

All films are listed as “High Definition remasters” so picture quality should be good as is usually the case with Powerhouse releases. 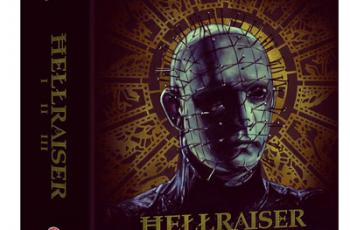 With Halloween fast approaching you may well be looking for … 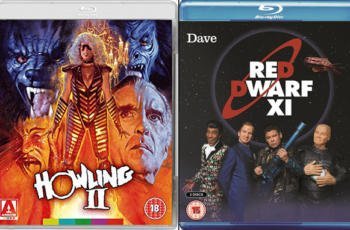