I thoroughly enjoyed both The Da Vinci Code and Angels & Demons so I was of course looking forward to the third film outing of Robert Langdon. The question has to be does Inferno (2016) live up to the previous films?

Robert Langdon awakes to find he is at the centre of a manhunt. People seem to want him dead the only problem is he has lost his memory and doesn’t know why.

At the same time a billionaire geneticist Bertrand Zobrist is talking about the overpopulation of the planet and the need to half the population. Is he mad? Well he may just be about to release a plague amongst the world’s population to achieve this vision.

Who can stop him? Who can figure out the cryptic references to Dantes Inferno? That would be a certain Robert Langdon then.

It’s a case of more of the same from director Ron Howard and that is actually the strength of the film. Howard simply knows how to make a Robert Langdon thriller but make it very well.

If you have seen the previous two films then you will be familiar with the fast paced action. This continues with Inferno but there is still plenty of time for characters to be explored. Langdon in particular is on his own personal journey and has time to reflect on a past romance.

Really nice main Robert Langton theme whilst the rest of the score is functional helping convey the urgency of the situation.

Tom Hanks once again reprises his role as Professor Robert Langdon a symbologist. Hanks nails the role perfectly and ensures that Inferno is incredibly engaging viewing.

Felicity Jones plays Dr. Sienna Brooks who is the doctor treating Langdon at the beginning of the film. The two are thrown together and spark up a tense but trusting relationship. In fact Sienna also seems to know a little about Dante. I have to say Felicity Jones is exceptionally good in Inferno playing it brilliantly against Hanks. The two simply spark off each other creating a sizzling partnership.

The rest of the cast are all good but put simply Inferno really is all about Hanks and Jones.

The bottom line is if you enjoyed the previous two films you should love Inferno, I for one certainly did, some people have criticised but I think it’s unwarranted. It ticks all the boxes I am looking in a Robert Langdon thriller.

Inferno is a slick fast paced thriller that keeps you hooked throughout. Put simply it never suffers from a dull moment.

Is it as good as the first two films? No I think there are couple of negative points I should point out. Firstly the plot is certainly less interesting than the previous films and secondly as this is the third film in the franchise there is a tendency to think, haven’t I seen this all before.

By the end I had forgotten about those negative points as I found myself completely caught up in the thrilling rollercoaster ride that is Inferno.

If you like the Inferno blu-ray review then take a look at these reviews:

If you want to really understand how Dante fits into Dan Brown’s Robert Langdon’s world then you will find these extras interesting. To be fair there is nothing amazing revealed and therefore none of these extras are really required viewing. 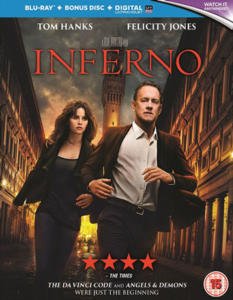 Another thrilling race against time that sees Langdon own life put at risk. 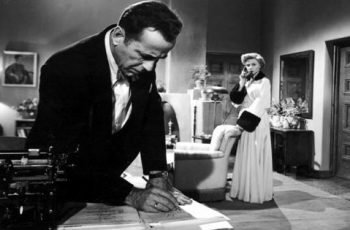 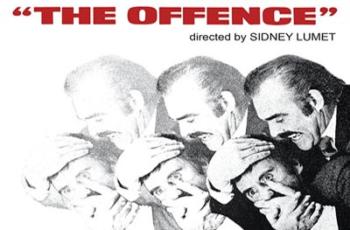