Who can forget the classic John Carpenter film Christine from 1983.  Not only was it a great movie but the music was pretty awesome to. The film Christine also happens to be based on the story by Stephen King. Well now some thirty four years later John Carpenter has just directed a new music video for the films score.

This comes as part of his promotion for his new John Carpenter Anthology (Movie Themes 1974-1998) album that is due out on 20th October 2017. The album contains newly recorded versions of the following themes:

You can see John Carpenter perform these themes on his latest tour that begins 29th October 2017 in Las Vegas and continues on until 19th November taking in LA, San Francisco, Detroit, Boston, New York and many more.

I guess you would like to see the new John Carpenter / Christine music video, take a look below: 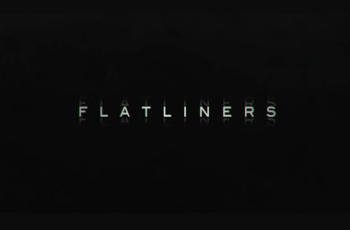 Are you ready to take a look at a new … 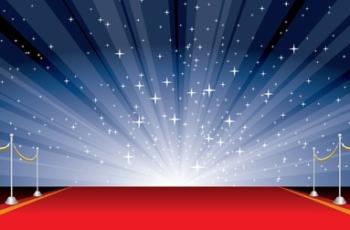