88 Films are set to release the 70s horror film Killer’s Moon on blu-ray later this August in the UK.

The film is slasher film set in the Lake District of all places!

It looks like the film print should be good as this version is from a remastered transfer.

“Remastered Transfer from the Internegative in 1.78:1 Aspect Ratio”

Alternatively you can purchase directly from the 88 Films website for £14.99

I can’t remember seeing this horror film. If you’ve seen it let me know what you thought of it over on the Popcorn Cinema Show Facebook page.

Check back daily for more UK blu-ray news and reviews. 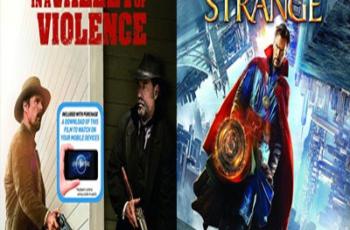 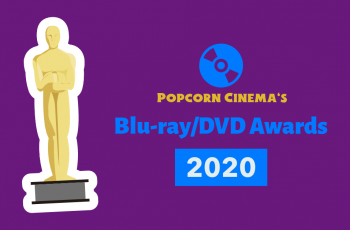