Time for a laugh? We will see, here is my Last Vegas movie review. It boasts a great cast but does that mean it’s a great film? Lets take a look the film is from director Jon Turteltaub.

So what’s it all about, well four childhood friend reunite for a bachelor party. However there is far more to it than just this. Each has their own set of problems, Archie (Morgan Freeman) lives with his son’s family and is treated like a child. Sam (Kevin Kline) lives with his wife in a retirement village.

Now we come to Paddy (Robert De Niro) his wife died and Billy (Michael Douglas) never showed up for her funeral and this had led to them falling out.

So Billy is a successful businessman and is getting married to his 31 year old girlfriend and is having a bachelor party in Las Vegas and invites his old friend to join him.

Let the fun commence…. well there are a few laughs along the way but overall the script simply doesn’t make the most of this great cast. It’s not terrible but it’s not great either.

There a some good lines and situations with them judging a bikini contest. They get drunk and suffer the next morning with their heads spinning (joke). Obviously the jokes are all age related, it’s probably one those films you watch once and then forget about.

I’ll leave you with the Last Vegas trailer

That was my Last Vegas movie review, do you agree with my verdict?  Please subscribe and leave a comment on the film or review.

If you enjoyed this review why not take a look at our Ted review. 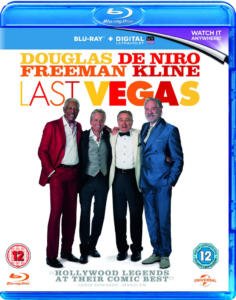 An all-star cast in a comedy that just about does enough to hold your attention. 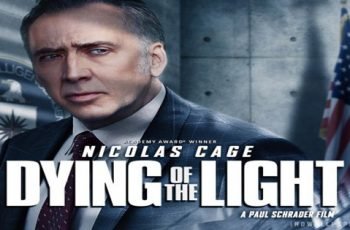 Are you ready for yet another Nicolas Cage movie? Of … 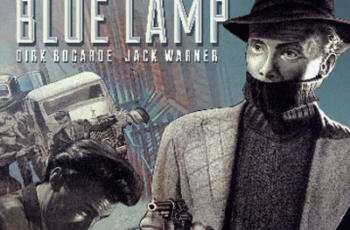 It's time to look at another true British classic from …