I’m taking a look at another Burt Lancaster film, this is my Lawman blu-ray review. Fortunately this one has had a UK blu-ray release thanks to Final Cut Entertainment.

Lawman (1971) is western which also features Robert Ryan, Lee J. Cobb and Robert Duvall. So it has a strong cast but should you give it a look? Well I think you are going to enjoy this one.

When a bunch of cowboys shoot up a town an innocent man is killed. The town’s marshal, Jared Maddox (Burt Lancaster) is determined to bring those responsible to justice. His investigation leads him to a nearby town where he asks that the men surrender and return with him to face justice.

However the men have no intention of going voluntary and decide to take action.

Michael Winner directs and produces this overall well made western. I wasn’t too keen on the way a couple of shots would use the zoom. Apart from that it’s a good western.

As I mentioned at the beginning of this review the cast list is strong. Just take a look at the actors involved below.

They all put in strong performances which really keeps you interested in their plight.

I found the film to be a thoroughly absorbing western helped in no small way by great casting. This one’s a must for all western fans!

If you’ve enjoyed my Lawman blu-ray review so far you may want to check out the following films:

I had no real issues with the image quality and found it to be very good blu-ray release.

Lawman (1971) is available now on blu-ray and can be picked up via Amazon.

That concludes my Lawman blu-ray review, please let me know what you thought of the film over on our Facebook page. I’m aiming to review more classic westerns soon. What’s next? Check back soon… 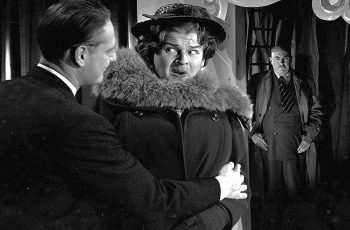 It’s time for my Who Done It? blu-ray review. This … 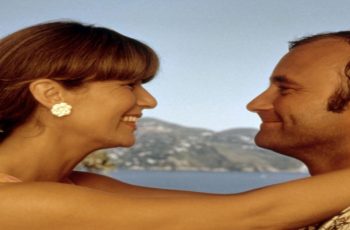