It’s time for another Nicolas Cage movie. This time its the apocalyptic thriller Left Behind from 2014. Is it worth a purchase? Let’s take a look, so without further ado here’s my Left Behind blu-ray review.

Pilot Rayford Steele’s (Nicolas Cage) plane experiences a strange phenomena in which several of the passengers including all the children simply disappear leaving their clothes where they sat. Panic ensues which is made worse when Rayford realises his co-pilot is missing too.

The films directed by Vic Armstrong whilst Jack N. Green is responsible for the cinematography.

The music is provided by Jack Lenz.

I’d say that most of the acting performances were decent enough with Nicolas Cage the pick of the actors.

Left Behind is one of those interesting ideas that don’t quite make it all the way on to the big screen. It’s a good idea and the result is a pretty decent film. I thought the passengers characters could have been a little more interesting to help with the tension. In the end they are merely ok and the film ends up being good but not great.

If you enjoyed my Left Behind blu-ray review so far you may want to check out the following films:

There are no issues to report in the picture quality department being a film from 2014. There are no extras included but I’m fine with that as long as 101 Films keeps releasing these Nicolas Cage movies on Bluray. 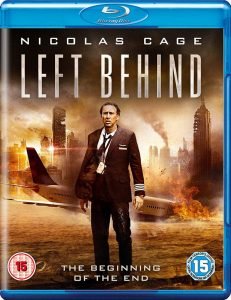 A tense yet entertaining apocalyptic thriller 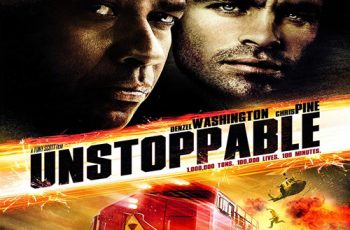 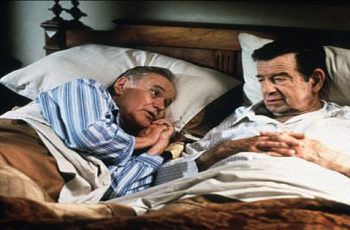