I was looking around for a few bargain blu-rays to take a look at and review and Legend (2015), the story of the Krays popped up. Let’s takes a closer look, this is my Legend blu-ray review.

At the time of writing this blu-ray review Legend (2015) can be picked up for around £6 on Amazon.

Legend tells the story of the rise and fall of the British East End gangsters Ronnie and Reggie Kray. The film is also told / narrated through the eyes of Frances, Reggie Kray’s wife.

Tom Hardy takes on both roles of Ronnie and Reggie Kray and does a pretty good job of both. However I did find Ronnie sometimes bordered on the silly but may be that’s an accurate depiction, I don’t know.

The film has a very good cast which really does help bring to life the characters surrounding the Krays.

The film is told from Frances Shea’s (Reggie’s wife) perspective as she narrates the film. Played by Emily Browning I was very impressed by her strong performance.

You have Christopher Eccleston as Leonard “Nipper” Read the policeman determined to put an end to the Kray’s empire and control of the East End London.

I’ve seen The Krays (1990) starring Gary and Martin Kemp and thought that was pretty good. In that version the Kray’s mother, played by Billie Whitelaw, took on a major role in the film. However in Legend that role has much less significance.

The two films take different approaches and both are worth a look. Legend is so called titled that because the writer and director claim it was difficult to separate fact from fiction. That means the film has licence to go in its own direction.

I did think Legend was a well made and told film, I mean Tom Hardy really does to a good job in bringing each character to life.

So is it worth £6? Absolutely I’d recommend picking if you like the gangster genre.

If you’ve enjoyed my Legend blu-ray review so far you may want to check out the following films:

The film is only from 2015 so has no image concerns. Now to the extras and there’s a good set of interviews along with a feature with people that actually knew the Krays.

That concludes my Legend blu-ray review, let me know what you thought of the film over on our Facebook page. I’m aiming to review more thrillers soon. What’s next? Check back soon… Movie description: The story of the Kray twins 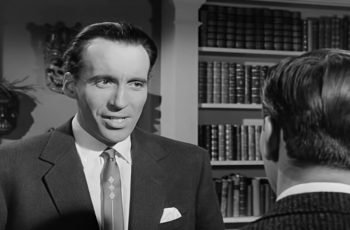 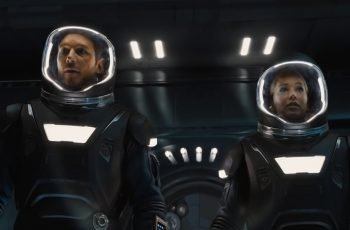 I love a good science fiction film so I was …