Having not had a movie quiz for a few months its time to address that with the release of M Night Shyamalan’s new film, Split. So as you may have gathered this quiz is all about his films, just how well do you know them? This weeks quiz is simply titled the M Night Shyamalan Movie Quiz, that should do it…

Congratulations, you clearly know your movies!

Maybe you need to revisit a few of those films!

#1. In which country was M. Night Shyamalan born?

#2. In which year was The Sixth Sense released?

#3. What character does Samuel L. Jackson play in Unbreakable?

#4. Which of these films starred Mel Gibson?

#5. In Which year did Lady in the Water release?

#6. Which of these films starred both Olivia DeJonge & Ed Oxenbould?

#7. Which of these actors plays the lead role in Split?

Looking for a movie to watch at home? See our The Visit review

We will have more quizzes soon, but you can find the previous ones by clicking here 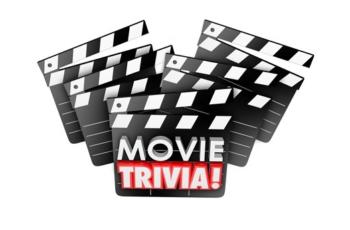