More good news from Fabulous Films as they have annouced the UK Blu-ray release of Magnum P.I. It’s been fully restored and comes on 37 discs with a total running time of 7813 minutes, that’s eight seasons.

The release date is currently slated for 12th December 2016.

You can pre-order on Amazon.co.uk here

Just in case you have missed any of Fabulous Films other American television series, here a reminder whats out or coming out on Blu-ray:

For those not having seen Magnum P.I it’s a 1980’s American television show starring Tom Selleck as Thomas Magnum a private investigator living in Hawaii.

Running for 8 series between 1980-1988, Magnum was joined by several friends in his adventures, including Higgins (John Hillerman), T.C (Roger E. Mosley) and Rick (Larry Manetti).

Need a reminder of the series, take a look at the intro titles…

This is not from the restored Blu-ray just in case you were wondering!

The Amazon links on this page are affiliate ones in which we receive a small amount if you purchase through them, this helps to support the website, for which we thank you. 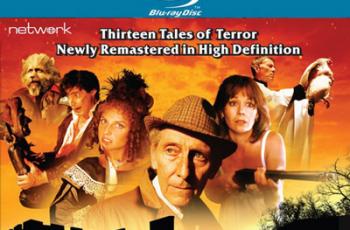 There are several good Blu-ray releases out this week including … 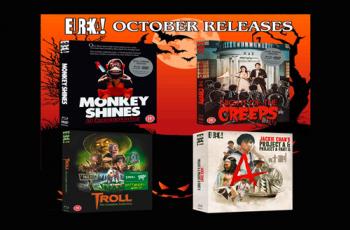