88 Films are set to bring out action-drama Martial Club (1981) on blu-ray later this month in the UK.

The films is directed by Chia-Liang Liu and stars Chia-Hui Liu, Kara Wai and Te-Lo Mai.

There’s no mention of any restoration work with 88 Films merely stating “HD Transfer from the Original Negative in 2.35:1 Aspect Ratio”.

It looks like 88 Films has included a decent set of extras as you can see listed below.

Does this film interest you? Will you be picking up this 88 Films release? 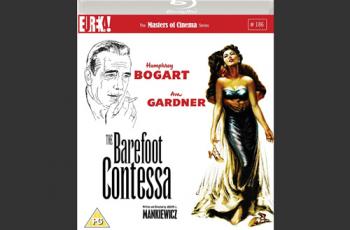 There's one film from the Eureka Entertainment March 2018 Blu-ray …