Fabulous Films has announced another classic eighties TV show is coming to Blu-ray.  Yes Miami Vice The Complete Collection is heading to the UK fully restored.

Miami Vice comes digitally restored on 25 Discs with a total running time of 5510 minutes. The release date for this cult classic is 12 December 2016.

However it’s going to cost you as it’s listed at £162.29 (at the time of writing) which is rather on the expensive side. That said maybe it would make a nice Christmas present!

You can pre-order now on Amazon.co.uk 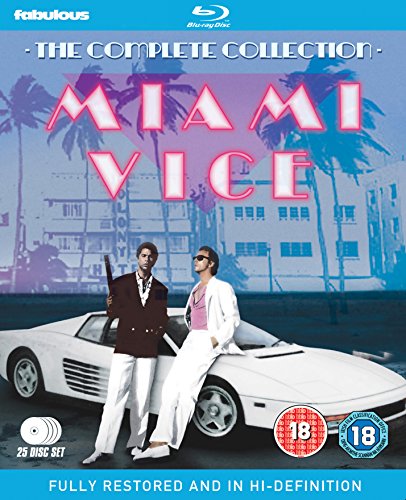 For those of you who have never seen Miami Vice, it’s about about two vice detectives Sonny Crockett and Ricardo Tubbs who go undercover to take on the drug lords and the like.  It looks amazing and the music by Jan Hammer sets this apart in turns of style.

Flash suits, cars and fast boats this was all about the glamour set against the the backdrop of the darker side of Miami.

As I’ve stated before I hope Fabulous Films or someone can obtain the rights The Equalizer and The Rockford Files. 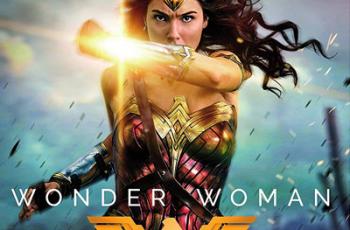 Having gone through all the main Blu-ray releases from the … 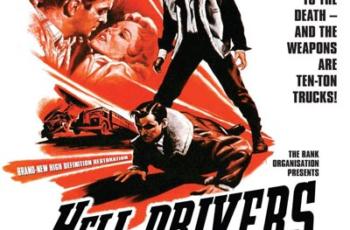