This week I take a look at Mission: Impossible 3 from 2006 as part of my Tom Cruise season.  It’s available on Blu-ray as are all of the films in the series but should should you buy it?  Well it’s time to find out, so without further ado here’s my Mission Impossible 3 Blu-ray Review.

Ethan Hunt has decided to retire from field work opting for a training post however when one of IMF’s agents is taken hostage he finds himself dragged back into the field.  A man named Davian is seeking an item known as the rabbit’s foot.  Ethan ends up having to locate the object or risk losing someone dear to him.

J. J. Abrams takes over the directing duties for the third outing and I can confirm he does a very good job.  M:I:III is a very slick and stylishly made action film.  It flows well between the personal relationships side of the film and the pure action sequences.  Put it this way there is never a dull moment in Mission Impossible 3.

Cinematography is handled by Dan Mindel.

As with the two previous films MI3 makes good use of the main theme while the rest of the music fits the action scenes exceptionally well.

The music is provided by Michael Giacchino.

By the third film Tom Cruise has pretty much nailed the character of Ethan Hunt. He delivers an excellent performance with Ethan having more at stake emotionally in this outing. He is backed up by regular team member Luther Stickell played by Ving Rhames. His mere presence improves the overall movie allowing for some good verbal interchanges with Hunt.

The bad guy is Owen Davian played by Philip Seymour Hoffman he does the role justice and is a good counterpart to Hunts hero.

All in all nothing to complain about on the acting front.

MI3 is another excellent film from the Mission Impossible series and one that gives Ethan Hunt some tough emotional decisions to make. The action sequences impress with some outstanding scenes on the bridge which sees a convoy come under attack from the air. It’s a truly impressive action scene. The story flows almost effortlessly with the two hours simply flying by.

Mission: Impossible 3 put simply is another must see film.

If you like my Mission: Impossible 3 blu-ray review you may want to check out these films:

Clearly the picture quality is not an issue being a 2006 released film so I’ll move on to the extras and it has its own special features disc. Let’s put it this way I doubt you will want or need any further extras on MI:3.

That’s Mission Impossible 3 blu-ray review, if you have any thoughts on this film you can leave a comment over on our Facebook page. 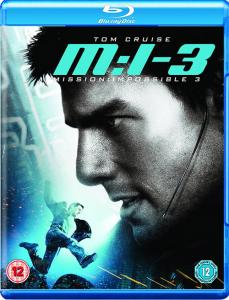 Another outstanding outing in the world of IMF 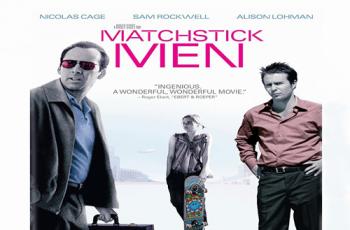 For those of you that have been following my look … 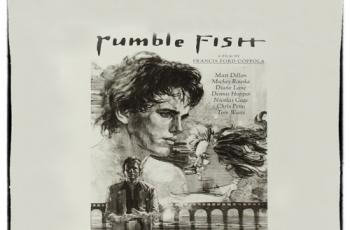 It’s time to start my look at all of the …