Yes it’s that time of the week where your movie knowledge is put to the test in this weeks movie quiz!  This weeks theme is 80s movies so let’s get started (Movie Quiz 1980s Movies)

#1. Who directed the 80s classic The Goonies?

#2. In the film Ghostbusters what character does Rick Moranis play?

#3. In the classic 80s film Gremlins, what is Billy’s dog called?

#4. Who provided the music score for the film Gremlins?

#5. Who directed the film Back To The Future?

Feeling up for more quizzes then take another one by clicking here. In fact why not bookmark us as we add new quizzes each week, normally Friday pm although we occasionally slip to Saturdays.

While you are on Popcorn Cinema Show why not check out the rest of the site, we have plenty of Blu-ray reviews, film trailers, news and he latest Blu-ray deals. 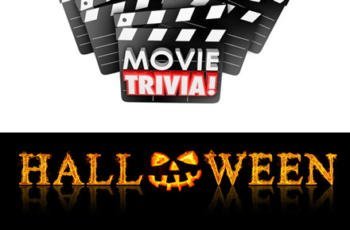 October means a horror to us here Popcorn Cinema Show, …