Time for another movie quiz and this one is: Can You Name The Year?

Bad luck, how about trying another quiz!

#1. What year was the Humphrey Bogart film Sahara released?

#2. What year saw the release of Ghostbuster II?

#3. What year did the first Back To The Future film release?

#4. The film Psycho came out in which year?

Feeling up for more quizzes then take another one by clicking here. In fact why not bookmark us as we add new quizzes each week, normally Friday.

Other than quizzes we have the latest Blu-ray deals & news, Reviews, Trailers, & lots more. 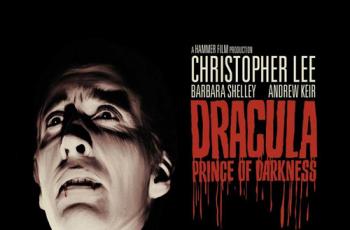 Starting this Friday and continuing each week will be asking … “Well he should of armed himself if he’s going to decorate his saloon with my friend!”