It’s time for my Mystic River blu-ray review having watched all of the films that Clint Eastwood has starred in to date but not all of the ones he has directed. One film in particular I missed out on was the crime drama Mystic River from 2003.

Three boys Jimmy, Sean and Dave are playing hockey in a street in Boston when a car draws up and orders one of them to get in. Following this event their lives are never the same. Skip forward several years and the three are now adults with their lives taking very different paths.

Jimmy runs a store, Sean is now a police detective and Dave seems trapped by the past. However following a murder the three former childhood friends are thrust back together.

Mystic River as I mention earlier is a film directed by Clint Eastwood. Tom Stern was tasked with handling the cinematography. Eastwood films are all very well made in my opinion and Mystic River is no exception. He skilfully gets on with allowing the characters and story to unfold in a natural way. The film is extremely well shot and has a stylish feel. In fact I had no real complaints with the direction.

Interestingly Clint Eastwood also provides the music for the movie and it fits rather well.

Sean Penn plays Jimmy, Kevin Bacon is Sean and Tim Robbins plays Dave. Their lives could not be more different. Jimmy has done time and now runs a local store, whilst Sean is now a police detective. That leaves Dave and following that incident in his childhood is the one still disturbed by those events.

The acting is simply amazing and I really recommend giving this film a look just for those performances alone.

With a cast as strong as this you might hope for something special to occur and it does. The film begins with three friends as children, Jimmy, Sean and Dave. Following a serious incident things between the three are never the same again. The film then skips forward to the adult versions of these characters to a time where a murder takes place which brings the three back together.

In some ways the film creates a similar feeling as Stephen King’s Stand By Me or It. That said the story is a compelling one and certainly has you unsure whether one of the central characters’s is lying and trying to cover something up.

It really is a must see movie and one I cannot speak highly enough about.

If you’ve enjoyed my Mystic River blu-ray review so far you may want to check out the following films:

The picture quality is excellent as you would expect from a Warner Bros blu-ray release. 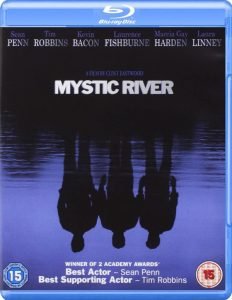 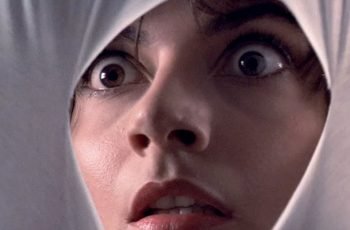 It's time to conclude my Dario Argento season until the … 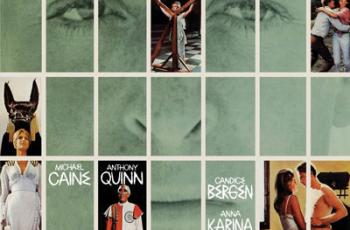