I’m taking a look at another Nicolas Cage movie. This time its a action adventure from 2014 called Outcast. Is it worth a purchase? Let’s take a look, so without further ado here’s my Outcast blu-ray review.

A dying Chinese king chooses his youngest son, Prince Zhao to be his successor over his eldest son Shing. This decision is not accepted by Shing who takes matters into his own hand and kills the King. The young rightful heir is forced to flee along with his sister.

The films directed by Nick Powell whilst Joel Ransom is responsible for the cinematography. This is pretty good looking film with plenty of impressive landscapes. The movie moves along at a good pace keeping you interested in the story whilst providing some nice moments of action.

The music is provided by Guillaume Roussel.

To be honest the acting from all of the main characters is pretty good and this really does help to keep you invested in their journey across China. Hayden Christensen is the main character. He’s an opioid-addicted crusader that decides to offer the fleeing would be king a chance.

Outcast (2014) is a decent action adventure that I’m fairly certain most people will enjoy. Its well shot and well acted and provides plenty of entertainment.

If you enjoyed my Outcast blu-ray review so far you may want to check out the following films:

There are no issues to report in the picture quality department being a film from 2014. Also worth noting is the lack of any extras but that’s no real loss given many Nicolas Cage films fail to even release on Blu-ray in the UK. 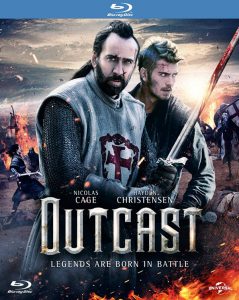 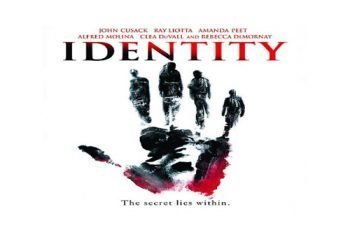 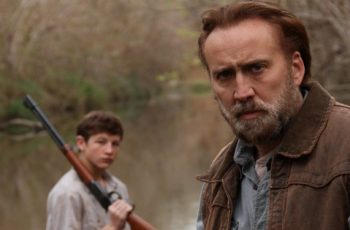