Continuing on from my October horror season is Phantasm II (1988) I loved the original 1979 outing but can’t seem to remember any of the second film.  Well I think it’s time to fix that with a timely film review seeing as all the Phantasm films are now available on Blu-ray in a rather nice boxset courtesy of Arrow Video.  So without further ado here’s my Phantasm II Blu-ray Review.

The film continues directly on from the events of the first film.  Mike and Reggie turn hunters as they attempt to track down The Tall Man.  Their journey takes them through many towns all of which have been harvested by the scary Tall Man.  However Mike has a connection with a beautiful woman who he sees in his dreams.  Fearing that she is in danger he finds himself drawn to the town in which she resides and guess who else is living there?

Despite Phantasm II coming several years after the first film it still has exactly the same creepy surreal feel that made the first film such a cult hit.  The story moves along well and has plenty of cemeteries to add to the uneasiness.  All in all this is a well made sequel.

Directed by Don Coscarelli whilst the cinematography is handled by Daryn Okada.

As with the first film the score is very good giving off that creepiness factor.  The main theme is the same as the first film which is particularly good.

The music is provided by Fred Myrow & Christopher L. Stone.

The sequel sees an enlarged role for Reggie played by Reggie Bannister as he co-stars alongside the replacement actor of Mike.  James LeGros takes over the role of Mike in Phantasm II from Michael Baldwin.  This change in actor was an enforced change by the Studio Universal who wanted a more recognised person in the role.  This seems a strange as Baldwin had made the role his own in the first film.

In any case LeGros and Bannister do at least have a decent chemistry which allows the film to work rather well.  The reasons behind the change are well detailed in the Blu-ray extras and are well worth a look.

Moving on and of course Angus Scrimm reprises his role as the creepy Tall Man to good effect.  His casting was surely never in doubt and despite another film with limited dialogue his sheer presence is enough to produce a spine-chilling vibe.

One new character introduced is that of Liz Reynolds played rather well by Paula Irvine.  She and Mike have a strange connection and can somehow communicate through dreams.  She is incredibly beautiful yet she is not there merely as dressing as in other films as she also proves she can handle herself sending one The Tall Man’s minions to fiery end.

The acting style suits the genre of sci-fi comedy horror very well which is clearly what writer and director Don Coscarelli was aiming for.

If you like the approach of the first film then you will certainly enjoy the second one.  I did whilst it’s never going to better Phantasm (1979), sequels very rarely do, it does continues the story of The Tall Man well enough to providing plenty of entertainment along the way.  One thing absent from the the first  Phantasm film despite the locations was any real religious figure something that is added in Phantasm II with the introduction of a priest trying his best to fight the evil that is The Tall Man.

It’s easy to see why the Phantasm films have become so iconic and loved by so many people.  They have a strange surreal feel seldom found in other horror films.  That said they also strike a good balance between the surreal and comedy horror which is probably why the series works so well.

Time I think for Phantasm III…

If you like my Phantasm II blu-ray review you may want to check out these films:

Just like the first film I have no complaints with this release, the picture quality is simply perfect.  The image is sharp and clear with the colours vibrant, furthermore there no signs of any speckles or dirt marks.

On to the extras and Arrow Video continues with Reflections of Fear: Phantasm part II featuring writer and director Don Coscarelli which is a must watch feature for fans of the film series.

A couple of key points revealed are as I mentioned earlier regarding Michael Baldwin losing out to James LeGros for the part of Mike.  Reggie Bannister also bizarrely found himself having to audition for the role of Reggie, thankfully Don Coscarelli stood his ground or the picture would have completely changed in my opinion.

Phantasm II (1988) is available now on Blu-ray as part of a boxset.

That’s concludes my Phantasm II blu-ray review, if you have any thoughts on this film you can leave them in the comment section below: 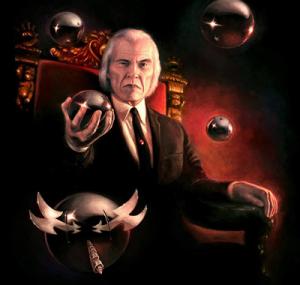 A creepy but excellent return by one of horror’s most iconic evil figures, The Tall Man. 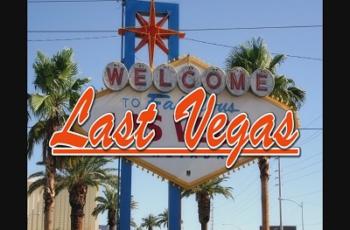 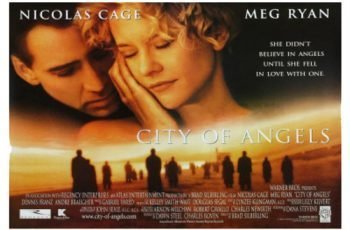