I love science fiction and horror so when a film combines the two like say John Carpenter’s The Thing you can pretty much count me in. The film I’m taking a look at today does just that and comes from Hammer. It’s about time that I reviewed the British sci-fi-horror classic Quatermass and the Pit starring James Donald, Andrew Keir and Barbara Shelley. It’s a film I’ve seen countless times and one I absolutely love so without further ado here’s my Quatermass and the Pit blu-ray review.

Work on an extension to the London Underground is halted when remains are found at Hobbs End station. They call in palaeontologist Dr Matthew Roney (James Donald) to examine the find. On closer inspection it seems that they are 5 million year old ape-men. As he and his team continue to excavate the site they discover a metallic object they believe to be an unexploded bomb. As the bomb disposal chaps are called in Professor Bernard Quatermass (Andrew Keir) tags along and becomes intrigued by the findings.

The film is directed by Roy Ward Baker whilst the cinematography is handled by Arthur Grant. The film creates a supernatural or unearthly presence that provokes a spine chilling feeling. To say this film is atmospheric somewhat underplays the reality. It’s a very well made film that slowly ramps up the tension to unbearable levels.

The music is composed by Tristram Cary but it’s the overall sound design that really impresses as it creates a very uneasy feeling, excellent stuff!

Let’s be honest Andrew Keir pretty much nails Professor Quatermass with his performance. Other actors have played the role in other films and television series but I really like his portrayal. James Donald delivers the other stand out performance doing so seemingly effortlessly. Barbara Shelley also has a few scenes in which her acting is allowed to impress, particularly in the scene when they are trying to capture visions from the past and she demands to take over from Quatermass.

I loved this Hammer film it’s a great story well told and acted. Furthermore it’s done in that classic Hammer horror style that really ramps up the atmosphere. Andrew Keir is the perfect choice as Professor Quatermass. He plays it straight and is intensely serious making this story really work even if the special effects of the visions / transmission revealing the alien species are not that convincing looking at them in modern times. I simply love this film and cannot recommend it enough. Quatermass and the Pit (1967) is without doubt in my opinion a must see film.

If you enjoyed my Quatermass and the Pit blu-ray review so far you may want to check out the following films:

Now it’s time to find out if this is a Bluray release worth purchasing. Well you will be pleased to know that this is another excellent release from Studiocanal. The picture quality is flawless; it’s sharp and free from any annoying marks. The colours appear as they should be as does the aspect ratio, so there’s nothing really to complain about.

So the audio and visual side is excellent but what about the extras? Well you do get a few interesting things in particular the interviews are well worth a look.

Purchase Quatermass and the Pit (1967) On Blu-ray

Quatermass and the Pit (1967) blu-ray is available now, see the link below.

Quatermass and the Pit (1967) Trailers 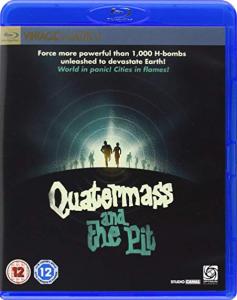 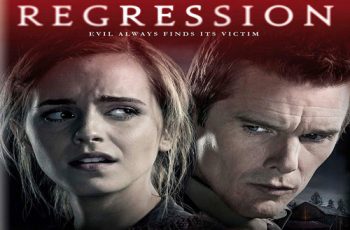 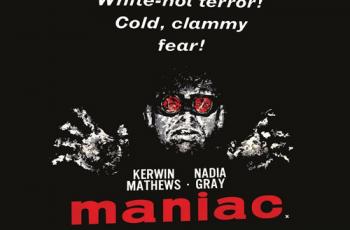