For fans of the long running sci-fi comedy Red Dwarf there has been some excellent news lately. The date for the first episode of the new upcoming series Red Dwarf XII has been revealed as 12th October 2017 so make a note. Once again it will be airing on UKTV’s channel, Dave. 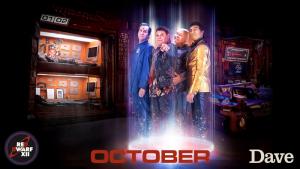 The Red Dwarf XII episode titles have also been revealed:

Not only the titles names but we now know a few of the guest stars appearing. They include James Buckley, Johnny Vegas and Helen George. But wait the news just keeps getting better and better as it was revealed last week that Red Dwarf’s ship computer Holly will be making a return. Wait which one I hear your say? Having originally being played by Norman Lovett with Hattie Hayridge later taking over, both of which I must add are excellent. That said there really is only one if I had to choose and it’s great news for me and many other Dwarfer’s as Norman Lovett will indeed reprise his role in one episode. As for which episode we will all have to wait.

Writer and director Doug Naylor said “Yes, it’s true,” “Holly, played by Norman Lovett, guest stars in one of the new shows in Red Dwarf XII. But which show remains a secret!”

I’m betting he does indeed mark his comeback saying “All Right, Dudes?” 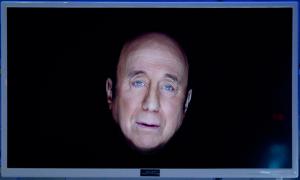 Good news as the countdown to Red Dwarf XII series continues the promotion increases. Take a look at the newly released teaser trailer below:

Looking for some classic television shows restored and now available on Blu-ray: 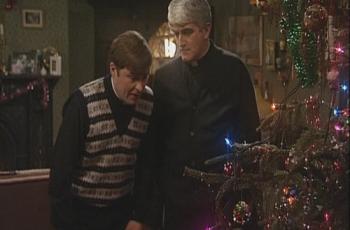 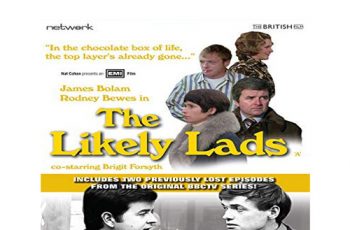 Network have been on somewhat of a roll recently releasing …