Signal One Entertainment are set to release the film Red Rock West on Blu-ray later this month in the UK.

It’s a UK blu-ray premiere, I’ve previously reviewed a imported version but it really is great to see the UK getting an official release.

This release is a limited edition and comes with a booklet and poster. It’s listed as “High-Definition Transfer” with no mention of any restoration work.

The imported version I reviewed was in need of a remaster so I have my doubts that this will be any different.

This is also a dual format release coming on both blu-ray and DVD.

Will you purchasing this Red Rock West blu-ray? Let me know over on the Popcorn Cinema Show Facebook page. 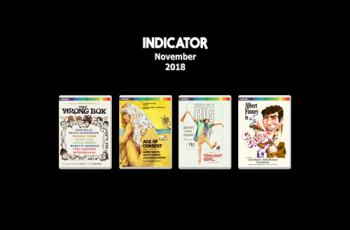 Since its creation Powerhouse Films under its Indicator label has …