It’s now time to take a look at a potentially cheesy American biographical sports comedy-drama movie. I’m talking about Remember the Titans. It’s a story about American High school football. Or at least that’s was my initial thought. It’s actually based on a true story and is really about race relations in America. That might not sound like a fun movie but trust me this one’s actually well worth a look. So without further ado here’s my Remember the Titans blu-ray review.

In 1971 two High Schools in Virginia are merged. One is all White and the other all black. What’s more the American Football teams are to be merged. That results in the white coach, Bill Yoast being demoted to Assistant Coach. The new coach is to be Coach Herman Boone (Denzel Washington). With plenty of friction amongst both the coaching staff and pupils Boon decides to force the two sides to come together. He does this by employing various tactics such as rooming them together. Can he overcome the racial tension held by both sides?

The films directed by Boaz Yakin whilst the cinematography is handled by Philippe Rousselot. This is a comedy-drama and the most important part is the storytelling and the characters. The film manages to deliver a compelling story and memorable characters.

To be honest the reason the film succeeds is largely down to the excellent casting. Each and every one of them produces an interesting character. It kind of goes without saying but Washington delivers another top rate performance. But equally Will Patton as Assistant Coach Bill Yoast also shines.

Ryan Hurst as Gerry Bertier is the captain of the team and an integral character. He really does produce a strong and heart-warming performance. He and Wood Harris as Julius Campbell are forced to room together. Eventually they learn there not so different, in fact they become like brothers.

There are so many characters I could mention such as Hayden Panettiere as Sheryl Yoast. She’s Assistant Coach Bill Yoast’s 9 year old daughter, oh and she’s also a football expert. Her performance is simply brilliant.

I could go on but you really need to watch the film and get to know every character, especially Petey and Louie Lastik.

The film manages to avoid being a cheesy mess. Sure there are a few of those moments but the story is a truly compelling one. The characters provide plenty of comedic moments along the way. If you aren’t into American Football like me there’s still a thoroughly entertaining story to be had.

If you enjoyed my Remember the Titans blu-ray review so far you may want to check out the following films:

Unfortunately this is yet another film yet to receive a UK release. That said the US import version thankfully has no issues with image quality.

If you want to know more about the real story and the film’s then ‘Remember the Titans: An Inspirational Journey Behind The Scenes’ gives further insight along with interviews from the cast. It’s worth a look but not essential viewing.

Overall it’s a decent set of extras especially if you are really interested in the story.

Remember the Titans (2000) is available now on blu-ray.

That’s my Remember the Titans blu-ray review. I’m aiming to review at least one Denzel Washington film a week. What’s next? Check back soon… 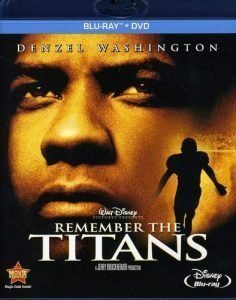 A story more than football, it’s a story of overcoming racial tensions and friendship 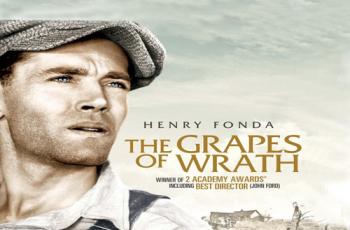 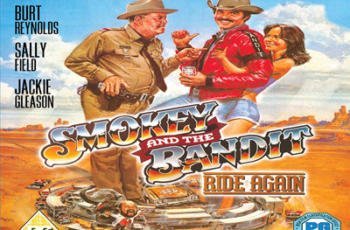