I love horror films but what about Italian horror or giallo horror films? Well that’s what I’m looking at in this review, its a 1973 film by Antonio Margheriti. So without further ado here’s my Seven Deaths In The Cat’s Eye blu-ray review.

A family are struggling to keep their Scottish castle, one sister lives there and wants to remain. She seeks financial help from her sister however no money is forthcoming. To add further intrigue into proceeding the mad son James moves around the castle appearing at odd moments. When the murders begin surely James is the key suspect, but maybe the only one who really know the true identity of the murderer is the cat that witnesses the seven murders.

The film is directed by Antonio Margheriti with the cinematography handled by Carlo Carlini.

It’s a reasonable looking film, set in and around a Scottish castle there plenty of good effective camera shots. There is just about enough intrigue and terror to keep you interested.

The music is provided by Riz Ortolani. and does a decent enough job of conveying the terror. The voices are dubbed and some are let’s say better than others.

Perhaps not the greatest acting but certainly good enough not to ruin the film.

After a promising start Seven Deaths In The Cat’s Eye slows the pace down and the film descends into a bit of a lull. Don’t worry it begins to ramp up the tension and keeps leading you down dead ends in terms of the identity of the murderer. The title of the film gives you a good indicator of what to expect and overall it an enjoyable watch, I wouldn’t say it’s a classic but still a film worth watching. Overall it’s well made and if you are looking for a different feel and style of horror then you should definitely give this a look.

If you liked the Seven Deaths In The Cat’s Eye blu-ray review don’t forget to check out these films:

The film has undergone a new 2K restoration and to be honest it looks very good with no obvious marks or flickers. It’s a clean and sharp image the way you would hope every Blu-ray would be released.

A nice background piece from Edoardo Margheriti the son of Antonio Margheriti who directed Seven Deaths In The Cat’s Eye.

Seven Deaths In The Cat’s Eye (1973) blu-ray is available now from Amazon.

That’s my Seven Deaths In The Cat’s Eye blu-ray review, if you have any thoughts on this film leave them in the comment section. 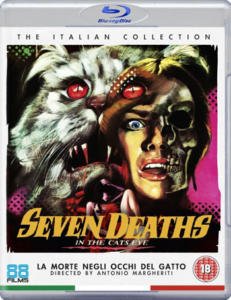 A decent giallo-horror film that keeps you guessing. The Blu-ray version is very good. 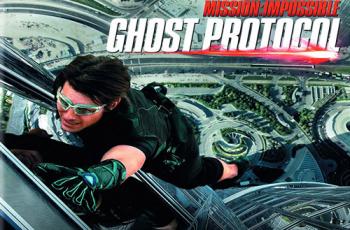 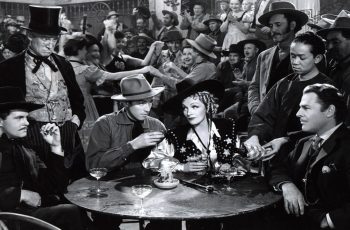