This should be an excellent release to as it comes with a New 4K digital restoration, with uncompressed monaural soundtrack.

There’s also an impressive set of extras as you can see listed below.

Have you seen this film? Will you be picking up the Criterion Collection’s new Shaft (1971) blu-ray release? Did you watch Ghostbusters Afterlife (2021) at the cinema? Well … 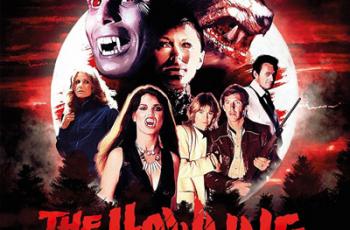