Horror time!  Here is my Sinister movie review, and let me tell you it’s very sinister…

So what is Sinister all about? Well first off it’s a 2012 horror film about a crime author (Ethan Hawke) who writes books about true crimes i.e murders. He moves into the house where the murders of his latest book have taken place.

So he begins to research the details of the murders and discovers some home movies in the loft/attic. From this point on strange things occur drawing him in deeper and deeper into the previous murders. Again this is film where I don’t want to give too much of plot away, suffice to say I think this is a very good story.

Who has left the old home movies in the attic? Just as you think you know how this film will pan out there’s a twist.

Ethan Hawke puts in an exceptional performance, it’s a film you can’t stop watching. The film is well shot and directed. It’s well acted and keeps you gripped throughout. What more could you want from a movie!!!

I thoroughly enjoyed this horror film and became truly enthralled by it, so i think you can tell I’m going to give it a positive rating. A very enjoyable popcorn movie!

It should also be noted that a sequel to this film came out in 2015 although I can assure you it is nowhere near the level of the original. It has not yet had a review on Popcorn Cinema Show.com but maybe I’ll put up a quick review to complete the series or maybe one team may add it later.

So as normal following one of our Popcorn movie reviews I’ll leave you with a taster of the film with the trailer.

So that was my Sinister movie review, a film a absolutely loved.  However do you feel the same way about it?  Either way I want to hear you views, just drop us a comment in the section below.

Do you have any horror recommendation I should maybe take a look at?  Again leave them below…

Take a look at these horror offerings: 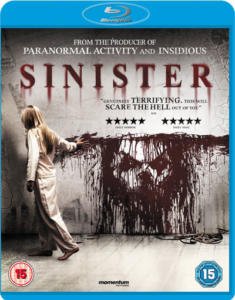 Movie description: A crime author moves into the house where the murders of his latest book have taken place. He discovers some disturbing home movies in the attic.

A must see modern horror classic! 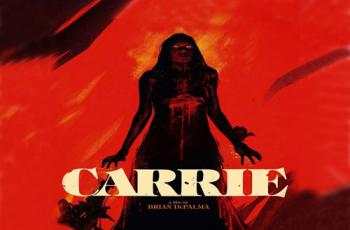 I’m a fan of both Stephen King and director Brian … 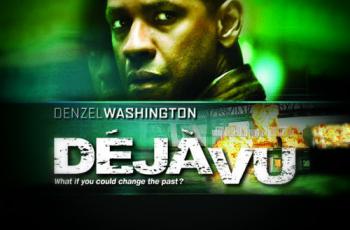