If you’re something of a Stephen King fan and you have yet to pick up all of his films on blu-ray or DVD then Warner Bros September offering may be for you. They are releasing a Stephen King 8-Film Collection on both blu-ray and DVD.

So which films has Warner Bros decided to included in this new collection?

This new boxset is great value as a quick look over on Amazon.co.uk sees the same films costing over £60 for the eight on blu-ray.

Do you have a favourite Stephen King based film? Will you purchasing this new eight film collection? 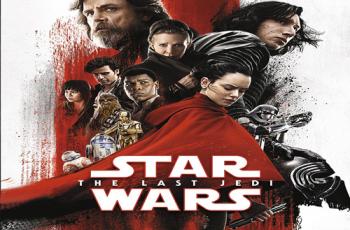 It's time to take a look at all the new … Powerhouse Films are set to release the Columbia Noir #5: …