Another of the BFI July film releases coming to blu-ray is horror, The Appointment (1982) from writer/director Lindsey C. Vickers.

Bizarrely the BFI are claiming this new release to be “Presented on Blu-ray in Standard Definition”. Why release it on blu-ray in standard definition? Where is the high definition version?

I don’t think the BFI should be releasing this on blu-ray if it isn’t a 1080p resolution release.

The BFI has released a clip of The Appointment on YouTube in 1080p so you can make up your own minds. I’ve added it at the bottom of the page.

The Appointment Blu-ray releases on 11th July 2022 in the UK.

Have you seen this film? What do make of the BFI essentially releasing a DVD (Standard Definition) on blu-ray and charging between £14 .99 -£17.00? 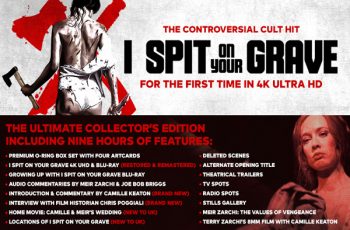 Kaleidoscope Home Entertainment are set to release I Spit on … 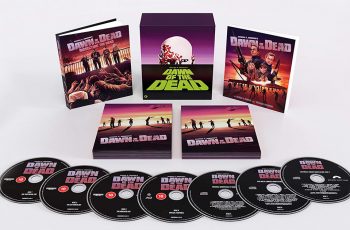 If like us you happen to fans of George A. …