It’s Halloween and I’m in need of a horror film to watch.  I made my selection but is it really worth my time? Time to find out, here is my The Babadook movie review, Blu-ray version of course!

It is a 2014 Australian horror film about a mother and her son. The film starts six years after the death of Amelia’s (Essie Davis) husband. Clearly she has never come to terms with her loss. Her six year old son Samuel (Noah Wiseman) fancies himself as a bit of a magician.

Things soon take a turn for the worse following a bedtime story from a book found on the shelf called “The Babadook”   Far from being a pleasant read it is actually rather threatening.

The book is put away however Samuel keeps talking about the “The Babadook” much to the annoyance of his mother. In fact Samuel’s behaviour begins to become violent and unpredictable.

With Amelia becoming less welcome by her family due to her problems moving on from the death of her husband and Samuel’s strange behaviour they retreat more and more into their house. BUT WHAT LIES IN THEIR HOUSE, COULD IT BE THAT THE BABADOOK IS REAL!!!!

It should be noted that both Essie Davis & Noah Wiseman put in really great acting performances. The film is well shot although I can’t quite put my finger on it but something is missing which stops this film from being a GREAT film and makes it only a GOOD film.

It has all the right ingredients, good script, acting etc… I know this film has generally received great reviews but for me it didn’t blow me away. Maybe the hype surrounding it built it up to much, in any case this is a good horror movie. Enjoy…

The Babadook is available now on Blu-ray

I’ll leave you with The Babadook trailer

That was my The Babadook movie review, its a good film but I found it lacked a certain something I can’t quite put my finger on. Have you seen the film?  Do you share my opinion, please leave a comment below as I would love to hear your thoughts.

If you enjoyed my The Babadook movie review then take a look at our The Possession Review. 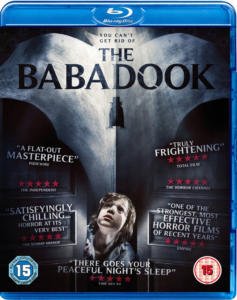 Movie description: Australian horror film about a mother and her son

A decent horror flick that seems to be lacking a certain something I can’t quite put my finger on. 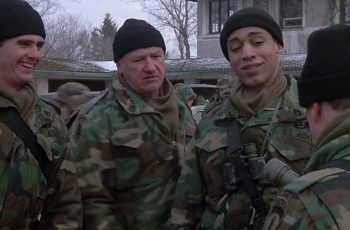 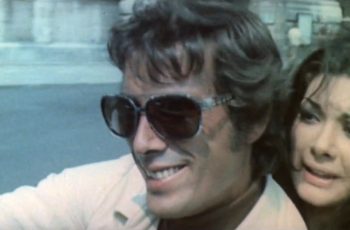 I’ve decided to have a Sergio Martino season as many …