This film which is written and directed by Matt Reeves, stars Robert Pattinson as Bruce Wayne / Batman.

If you opt for the 4K UHD release you will also receive the blu-ray version as well.

Alternatively you can purchase the The Batman (2022) 4K UHD Deluxe Steelbook which is exclusive to HMV. It’s also a limited edition and is currently priced at £34.99.

The Batman releases on all formats on the 13th June 2022 in the UK.

I must admit my favourite Batman films are the Tim Burton and Christopher Nolan offerings. The rest simply don’t really do it for me.

Are you a Batman fan? If so which format / version of this release will you choose? Let me know over on the Popcorn Cinema Show Facebook page.

I’ll leave you with the official theatrical film trailer for those you thinking of buying it. 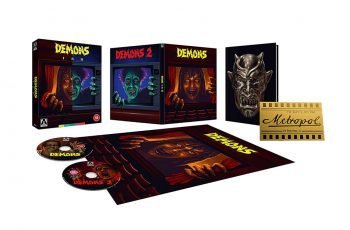 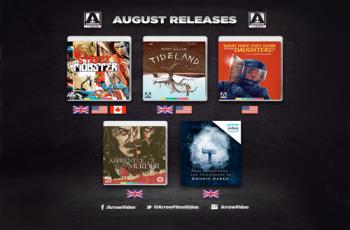