It’s time to take a look at another of director Sergio Martino’s films that have been released on to blu-ray. Here’s The Case of the Scorpion’s Tail blu-ray review, let’s find out if this is a giallo great or merely a so so affair.

Released by Arrow Video back in 2018 its had a new 2K restoration so hopes are high for this release.

When Lisa Baumer’s husband is killed in a plane crash she receives $1 million from his insurance. However soon after Lisa collects the money several people are brutally killed. Meanwhile insurance investigator Peter Lynch has been asked to look into the case to see if there is anything suspicious.

Directed by Sergio Martino it’s a competent but generic giallo. It’s certainly not a bad looking film but does lack a little in the way style.

Meanwhile Emilio Foriscot took on the director of photography duties.

The music is provided by Bruno Nicolai.

The acting is pretty decent without any real standout performers.

Conclusion: The Case of the Scorpion’s Tail (1971) Film Review

The film’s main problem lies with a rather generic feeling giallo formula and poor story. It’s not terrible but I did feel like I’d already seen the movie, which I hadn’t.

Overall I say it’s rather average.

If you’ve enjoyed my The Case of the Scorpion’s Tail blu-ray review so far you may want to check out the following films:

Conclusion: The Case of the Scorpion’s Tail (1971) Blu-ray Review

Whilst I wasn’t blown away with the story I was extremely impressed with the picture quality. I found it to be pretty much perfect. In fact that’s because the film has undergone a brand new 2K restoration.

On the extras side of this blu-ray release Arrow as usual include a lot of extras. Whilst impressive I didn’t find any to be what I class as essential viewing.

The Case of the Scorpion’s Tail (1971) blu-ray is available now from Amazon.

The Case of the Scorpion’s Tail (1971) Film Trailer

The Case of the Scorpion’s Tail (1971) Original Trailer

Summary: The Case of the Scorpion's Tail (1971) Blu-ray Review 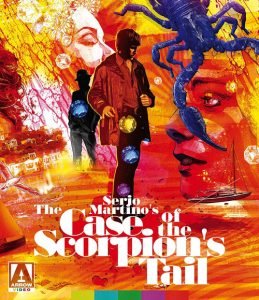 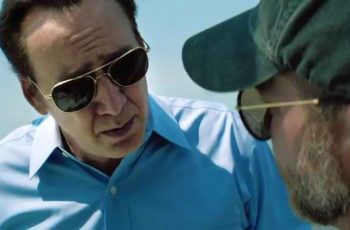 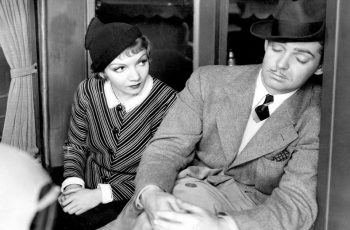 Time for another classic film and it's one of the …