Are you ready for The Church blu-ray review? I’m reviewing the 1989 Italian horror written by Dario Argento but directed by Michele Soavi.

However Dario Argento’s daughter Asia does appear in the film. It probably sounds pretty good so far but is it actually a good film? Let’s get into it…

Librarian Evan is brought in by the Bishop to catalogue their extensive selection of books. He strikes up a friendship with Lisa who is overseeing a restoration project within the church. However the church has a sinister past which is unleashed when Lisa finds an old piece of parchment in the building’s cellar.

Evan is obsessed by it believing it to be the key to hidden treasure buried deep below the church.

The film was directed by Michele Soavi whilst Renato Tafuri handled the cinematography. Incredibly stylish and extremely unnerving is how I would describe The Church. I really love the camera angles used, both high and tracking shots in particular. These two work perfectly for the supernatural horror genre.

The music is provided by Keith Emerson, Philip Glass and Fabio Pignatelli. It delivers the perfect uneasy score that suits its church setting.

The acting is very good, better than most of these type of films in fact. Tomas Arana as librarian Evan is pretty good as he changes persona following the unleashing of pure evil.

Meanwhile Barbara Cupisti as Lisa, the one overseeing the restoration work is very natural. I enjoyed her performance the most.

Asia Argento plays young girl Lotte that lives within the church with her family. She’s going through a rebellious phase sneaking out at night, drinking and smoking. She delivers a very impressive performance.

Hugh Quarshie as Father Gus will be familiar to many. He’s a British actor that’s been in several films but is probably best known for his television work. He’s appeared in Holby City/Casualty as Ric Griffin as well as appearing in things such as Doctor Who.

A brilliantly crafted supernatural horror from the mind of Dario Argento brought to life superbly by director Michele Soavi. The story is compelling the setting perfect and the soundtrack leaves you feeling uneasy. What more do you want? Oh and the acting is also very good which is not always the case in these lower budget Italian horrors.

If you’ve enjoyed my The Church blu-ray review so far you may want to check out the following films:

The film has undergone a 2K restoration and now looks flawless. It really does make watching these kinds of films so much more enjoyable. On the extras front there’s a 26 minute interview with director Michele Soavi. I found it to be interesting and worth watching.

The Church (1989) blu-ray is available now from Amazon.

Join us in supporting physical media by obtaining this film on blu-ray. Remember streaming platforms can add or remove your favourite films at any time. Own the restored version and you never need worry again! 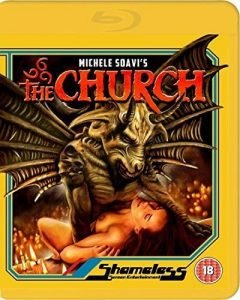 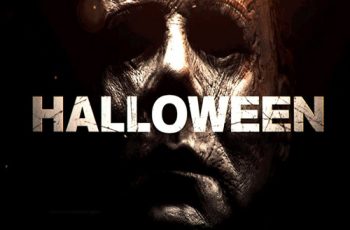 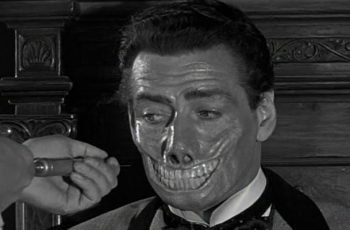