Vincent Price plays Waldo Trumbull an undertaker whose business is in trouble. Aided by Felix Gillie (Peter Lorre) they try to cut corners by only ever using one casket, tipping the deceased out once the family has gone.

They even decide to increase their amount customers by killing people and then being on hand to offer to bury them.

However Waldo Trumbull owes local businessman Mr Black (Basil Rathbone) money and has just 24 hours to raise it or be thrown out of his home.

Time for a few more customers then…

The film was directed by Jacques Tourneur with the cinematography being handled by Floyd Crosby. This is a fast paced comedy farce that works really well.

The music is provided by Les Baxter and is pure comedy style rather than pure horror and compliments the tone of the film perfectly.

This film is more about the actors with a simply plot premise. Vincent Price and Peter Lorre work well together bouncing off each exceptionally well and is the real reason the film ultimately works.

Peter Lorre’s look is unique yet brilliant making him such an iconic actor and really makes this film far funnier for him being in it.

Vincent Price is the star and plays his role as only he can, theatrically, commanding and very funny.

Elsewhere Joyce Jameson plays Waldo’s wife Amaryllis who dreams of becoming an opera singer if only for her voice. She has a combative relationship with Waldo, she wants him to love her yet he despises her.

Then we have Mr. Hinchley played be Boris Karloff, he is Waldo’s business partner and father to Amaryllis. Unfortunately he is kind of senile leading to some funny scenes.

The Comedy of Terrors is a fun easy to watch comedy horror that deserves its cult status. With a strong cast it largely delivers in terms of comedy farce. It’s definitely worth a watch for fans of Vincent Price or Peter Lorre, I thoroughly enjoyed it.

If you like my The Comedy of Terrors blu-ray review take a look at these films:

I’ll start with the good news, this appears to be a high definition transfer which basically means the resolution is better providing clearer and sharper image quality. So for example faces now appear clearer than previous version be they DVD or VHS.

That’s unfortunately where the good news ends. It may well look clearer and sharper but I don’t think there is a single scene that is not covered in white speckles or black marks.

To be clear this makes the film terrible to watch, no I’ll go one further I found it impossible to watch. What the higher quality picture quality really does is highlight the amount of dirt and marks that exist.

I’m a big fan of Arrow Video / Films but I have to ask the question, why on earth did they release The Comedy of Terrors on Blu-ray? Sure it’s actually a dual release coming with the DVD version.

What I expect when a film comes out on Blu-ray, and I believe most people do, is a far superior version than I had on DVD or those old VHS things. This clearly needs some kind of restoration work even a basic one would have reduced the amount of marks making it a least watchable and a worthwhile purchase.

Arrow have put together a nice set of extras but I’m sorry the picture quality MUST come first in my opinion.

A good set of extras but do they make this a must buy for fans?

The Comedy of Terrors (1963) blu-ray is available now from Amazon or Arrow Video.

The Comedy of Terrors (1963) Film Trailer

Clip not representative of the Blu-ray version (Well in this case it might be!)

That’s my The Comedy of Terrors blu-ray review, if you have any thoughts on this film leave them in the comment section. 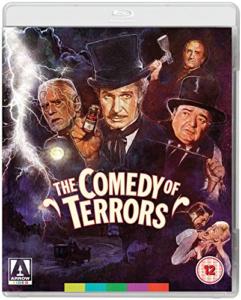 A fun comedy horror only let down by the Blu-ray version’s terrible picture quality. This is not a restored version beware! 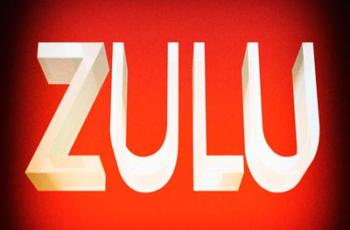 It's great to see that another classic British film that … 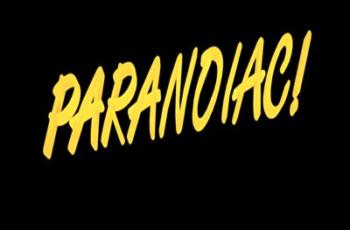