It’s time for another look at a classic Hammer horror film that’s been out since 2012 on our favourite format. Having taken a look at all of the recently released Hammer films by Studiocanal it’s now time round-up the rest of the releases. So without further ado here’s my The Devil Rides Out blu-ray review.

Nicholas, Duc de Richleau (Christopher Lee) is concerned about the well-being of his friend Simon Aron (Patrick Mower). It would appear that Simon has become mixed up with a devil-worshipping cult. Determined to free his friend from the cults influence he enlists the help of Rex Van Ryn. Will they be in time or is the Devil himself about to appear?

The film is based on the novel of the same name from author Dennis Wheatley.

The film is directed by Terence Fisher with the cinematography handled by Arthur Grant. Quite simply it’s an exceptionally well made film and one that stands out in the Hammer catalogue of horror titles. Despite this due to budget constraints some of the special effects don’t quite appear as intended.

The music is provided by Hammer legend James Bernard and it’s a suitably powerful score that transmits fear into ones very being. Or to put it another way its Hammer and Bernard at their very best.

The Devil Rides Out has a truly excellent cast that really elevates this rather chilling tale to another level. Christopher Lee is the one that really stands out with an extremely powerful display. He plays his role with such seriousness and authority that he has you believing in this supernatural story.

Countering Lee’s good guy character is Charles Gray’s evil Mocata. Again Gray is perfect for this role with his menacing and mesmerising eyes he has you feeling like he really is the real incarnation of evil.

I consider The Devil Rides Out to be a bit of a Hammer masterpiece and a film I never tire of. It’s an incredibly well made film and whilst the story is a strong one it relies heavily on the great acting from all of the cast but in particular Hammer legend Christopher Lee whom drives the film on.

A must see for all Hammer / horror fans.

If you like my The Devil Rides Out blu-ray review you may want to check out these films:

Studiocanal delivers another impressive Hammer Blu-ray release, the picture quality is simply excellent with zero issues to report. The image is clean and sharp whilst the colours appear as they should.

On the extras front the must see feature has to be “Black Magic: The Making of The Devil Rides Out” which provides plenty of insight into the production from Hammer experts such as Jonathan Rigby.

That’s concludes my The Devil Rides Out blu-ray review, if you have any thoughts on this film you can leave them over on our Facebook page. 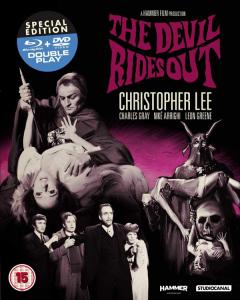 A must see Hammer film that sees Christopher Lee at the top of his game. 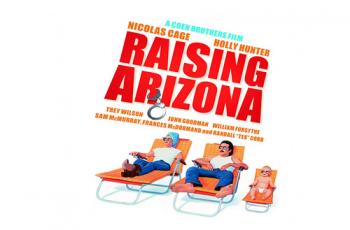 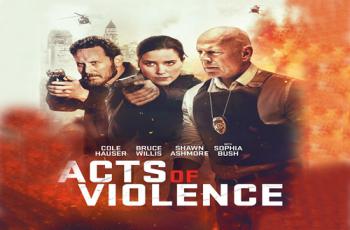 Sometimes just obtaining a new film on Blu-ray can be …

— Clark Gable in Gone with the Wind (1939)
We use cookies on our website to give you the most relevant experience by remembering your preferences and repeat visits. By clicking “Accept”, you consent to the use of ALL the cookies.
Cookie settingsACCEPT
Manage consent