Network is a company that releases many a great television series on to DVD and Blu-ray. The series I’m taking a look at here dates back to 1978. The Doombolt Chase is a sci-fi drama I’m not familiar with.

So is it any good? Let’s find out here’s my The Doombolt Chase – The Complete Series Review.

The Commander of a Royal Navy ship deliberately rams and destroys a small vessel. This action results in Commander David Wheeler being court-martialled.

His teenage son Richard cannot believe his father would do such a thing. He begins to investigate along with his friends Lucy and Pete.

What they find is way more disturbing than any of them could have imagined.

The cast is pretty strong with Peter Vaughan playing one of the senior naval officers. You probably know him best for playing Grouty in the brilliant sitcom Porridge.

The three teenagers are also pretty good too, which is just as well because it’s from their point of view that the story is told.

Clearly aimed at a teenager audience The Doombolt Chase like many of the TV series of the 70s is produced in such a way it still holds up when viewing it in present day.

I have to say I really enjoyed it and would recommend giving it a look.

The picture quality is not brilliant but nothing that ruins the overall experience. Sure there are a few marks but I don’t expect anyone is going to spend a lot of money on a series that’s long been forgotten.

Overall I have to say the image quality doesn’t spoil this entertaining sci-fi drama from 1978.

The Doombolt Chase (1978) DVD is available now from Amazon.co.uk.

If you enjoyed my The Doombolt Chase DVD Review, take a look at these:

That concludes my The Doombolt Chase review. I plan on reviewing several more classic television series that are available on either Blu-ray or DVD soon.

You can alway keep up to date with new releases over on our DVD Release Dates page. 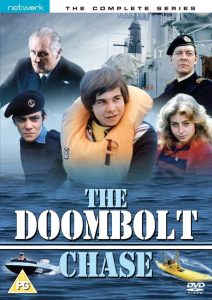 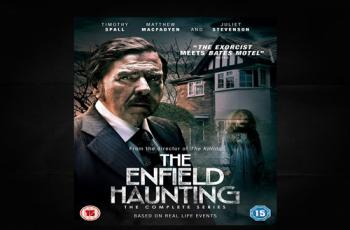 Do you like supernatural spooky going’s on? Then do I … 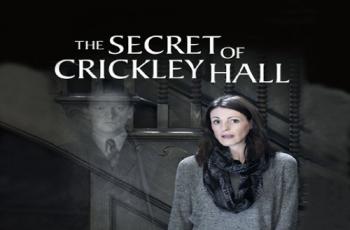 For fans of ghost stories it’s always nice when a …