The Initiation of Sarah Blu-ray releases this month in the UK and it’s another restoration by Arrow Films.

There’s also plenty of extra too for those that simply can’t get enough interviews and features including film critics.

The Initiation of Sarah (1978) is described as a satantic / telekinetic terror and is a made for television horror movie.

As I mention Arrow Film has carried out a brand new 2K restoration so hats off to them for that.

Alternatively you can purchase directly from Arrow’s website for £18.00

The Initiation of Sarah Blu-ray releases on 20th June 2022 in the UK. 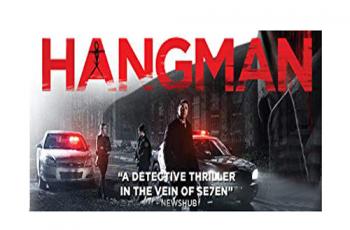 Fans of the Japanese animated TV series El-Hazard: The Alternative …