It’s time to take a quick look at a psychological horror film that has been available on Blu-ray since 2010 released by the BFI. Furthermore it’s a black and white film that has been restored so should look fabulous. So without further ado here’s my The Innocents blu-ray review.

Miss Giddens (Deborah Kerr) takes up the position of governess, a job that entails taking sole responsibility for two children, Flora and Miles. The children’s uncle has no wish to have any involvement in their upbringing. They live on a remote country estate along with the houses staff.

Upon arrival however Miss Giddens begins to experience strange instances, is it the children merely playing pranks on her of is there someone or something else at work?

The film is directed by Jack Clayton with the cinematography handled by Freddie Francis. The film is in black and white which simply adds to the uncomfortable feeling that the story already brings.

The music is composed by Georges Auric & W. Lambert Williamson

Deborah Kerr has to carry the film for the most part and does so reasonably well. The children certainly add to the uneasiness of the story and are well cast.

Overall The Innocents is a decent psychological horror that is very much a slow burner. If you are prepared to endure a slow building story I think the ending is just about worth the effort.

If you like my The Innocents (1961) blu-ray review you may want to check out these films:

There’s good news on the picture quality front as the BFI have fully restored this black and white classic. It really is a flawless restoration leaving me with absolutely nothing to complain about.

On the extras front the “Video Introduction by Christopher Frayling” is certainly worth a look giving plenty of insight into the making of the film. The inclusion of The Bespoke Overcoat (1955) a 37 minute short film is a rather nice touch and one worth a look.

Overall this is an excellent release from BFI and one I would say is worth checking out.

Purchase The Innocents (1961) On Blu-ray

The Innocents (1961) blu-ray is available now, I’ve added a link below.

That’s The Innocents (1961) blu-ray review, if you have any thoughts on this film you can leave them in the comment section below: 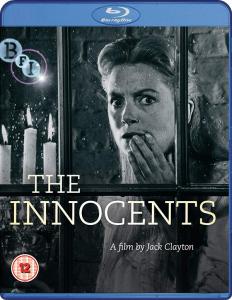 A decent psychological horror that is very much a slow burner. 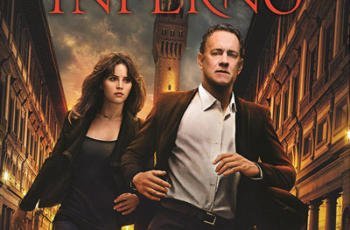 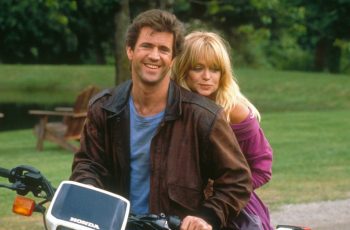