Here’s something I didn’t expect to see, Fabulous Films are releasing The Invisible Man The Complete Series on blu-ray September in the UK.

It releases on both blu-ray and DVD formats this September 2022.

This blu-ray release contains all 13 episodes including the pilot episode.

Pardon the pun but have you ever seen this before? Will you purchasing this it and if so which format? Studiocanal continue their “Vintage Classics” range with the upcoming Appointment … 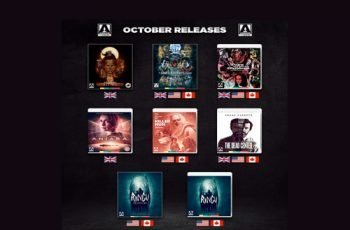