It’s time for time for The Killers Blu-ray review 1964. Have you seen this version of The Killers? Having just watched the classic 1946 film starring Burt Lancaster and Ava Gardner I decided to check out the Lee Marvin one, also out on Blu-ray.

Firstly if you like myself loved the film noirness of the Burt Lancaster film, that style have gone in this version and replaced with a sixties vibe. Also the story in this version is told through the point of view of the killer where as the 1946 one has us following a life insurance investigator.

Another change sees a change of sport, where as in the 1946 film Burt Lancaster plays a washed up boxer. In this version John Cassavetes plays Johnny North a racing driver whose career is ended following a crash. The rest of the movie is still pretty much the same except for the ending which I will not reveal.

So the basic plot goes like this, racing driver Johnny North is paid a visit by two professional killers, Charlie Strom and Lee. They have a contract to kill Johnny but they learn of a job in which he was involved with.  That job was worth $1 Million.

They want the money and now have to piece together the story of Johnny North by interrogating all connected with him. This is shown via flashbacks as we slowly put all the pieces together.

Johnny North falls for Sheila Farr and will seemingly do anything for her including being a driver on a heist. This all ends in a double cross which is the same as the 1946 version but with a harder hitting ending.

The film did get cinema release in Europe but it was deemed to violent for US television. Don Siegel directs and to be honest this is a good film and as I said earlier it has that sixties feel.

Whilst sharing a basic plot the sixties cool is very much present in this version giving it a very different feel.  This is a good thing too as I doubt it would worked the film noir way.  Following the killers is also a good choice especially when Lee Marvin plays one of them.

It has to be said it really does nail the era and vibe very well.

Lee Marvin steals the show with his sheer presence and great delivery of lines. Angie Dickson plays Sheila Farr and puts in a very good performance especially when acting against Lee Marvin.

Keep an eye for Ronald Reagan shooting a high powered rifle and the irony of a future president trying to assassinate someone. This film came out in 1964 and JFK was shot in 1963.

This point is made in one of documentaries included on the Blu-ray about Lee Marvin and is well worth watching.

Considering this was first intended as a TV movie it really has grown into a bit of cult classic, thanks in no small part to Lee Marvin’s performance.

Overall this is a good film with Lee Marvin adding the that touch of class, it’s not however in the same league as the 1946 Burt Lancaster / Ava Gardner film. That version is simply outstanding in all departments.  That said this is definitely worth your time and attention.

How is the Blu-ray version? Well is mostly fine, nice and sharp picture with colours looking vibrant. I say mostly fine because there is a section of the film which does suffer from the odd speckle and flicker.

More worryingly is the vertical white lines that appear for several minutes. Also some outdoor scenes seem to have way too much grain / noise but as these only last a few seconds you can easily miss them.

The Killers (1964) blu-ray is available now. from Amazon.co.uk

Mostly fine but suffers for some dirt and noise along with some white vertical lines in the middle of the picture. Could do better… 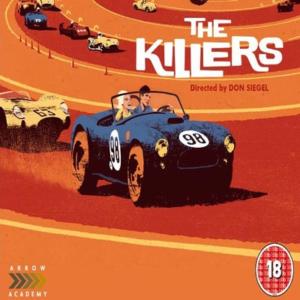 Classic sixties vibe style thriller starring Lee Marvin, one to add to your too see list! 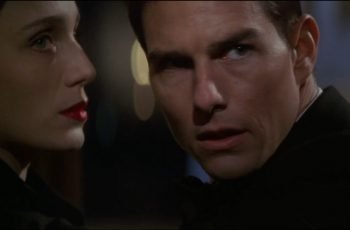 I tend to like most of Tom Cruise’s film so … 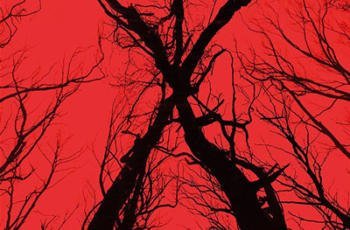 It's Saturday and that means only one thing, time to …