It’s time now to take a sneak peek at the latest Star Wars film. Audiences have been taking a look at The Last Jedi, a teaser trailer is now available for viewing online.

The release of the trailer came at the Star Wars celebration that is currently taking place in Orlando, Florida. Not surprisingly fans had been anticipating a glimpse of the new film this weekend with video already over the four hundred thousand mark not long after release online.

As with all the new Star Wars films under the Disney banner you can expect another Christmas release.

So I guess you would like to take a look at the movie trailer?

Is the force still strong? Does this glimpse of the upcoming film, The Last Jedi teaser trailer, fill you with excitement? Let us know in the comments below…

You can follow the events taking place this weekend in Orlando, Florida by watching live streams over on Starwars.com website 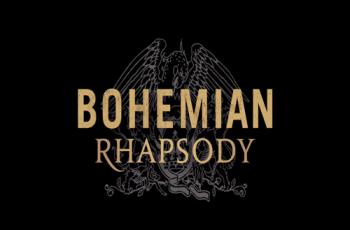 It would appear that lots of people still continue to …