Network is bringing the British thriller The Man Who Finally Died (1963) starring Stanley Baker and Peter Cushing to blu-ray this February.

Looking at the clip on Network’s YouTube channel the picture quality look decent but there does appear to be a little shudder. I’ve added the clip below so you can make up your own mind.

I plan on reviewing this blu-ray because it stars the one and only Peter Cushing so I’ll let you know whether it’s worth a buy.

The Man Who Finally Died Blu-ray

There is no mention of any restoration work in Network’s description only a “High Definition Remaster” which tends to mean (in their case) that no work has been carried out.

Will you be purchasing Network’s The Man Who Finally Died (1963) blu-ray? Let us know over on our Facebook page. Arrow Video are due to release director Lucio Fulci’s horror … 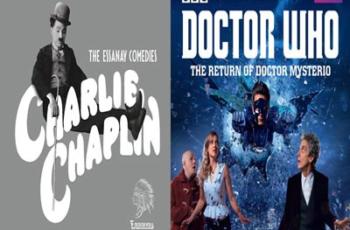