2022 has started rather well for physical media movie fans. Cult horror The Mangler (1995), directed by Tobe Hooper and starring horror legend Robert Englund, released on blu-ray thanks to Arrow Video.

The Mangler is based on the Stephen King short story of the same name.

Hopefully the picture quality is good and it should be being a Arrow Video release and the fact its listed as having received a 2K restoration.

I’m slightly late to this piece of UK blu-ray news due to the Christmas / New Year break but Arrow’s The Mangler blu-ray came out out last Monday (10th January 2022).

Do you remember this 90’s horror cult classic? Well for those of you that want a reminder I’ve added 1995 film trailer below, enjoy…

Are you are interested in picking up this horror movie in high definition? Let us know over on our Facebook page.

You can keep up to date with all the latest blu-ray news and blu-ray release dates via these links. I may review this release as I’m a big fan of Stephen King movie adaptations. 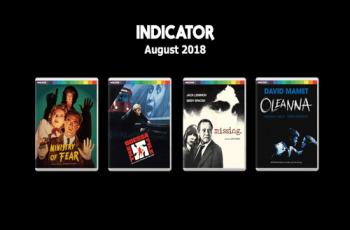 Here are the Indicator August 2018 Blu-ray releases which have … 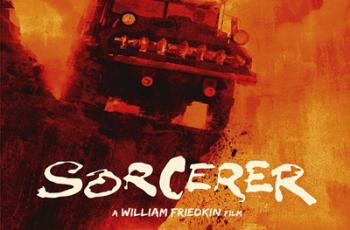 Following an excellent end to October with regard to Blu-ray …