I’ve recently been watching and reviewing a few of Hammer’s Mummy films along with having a bit of a Tom Cruise season.  I thought it only right to combine the two by checking out the 2017 version which came out towards then end of last year on Bluray.  So without further ado here’s my The Mummy (2017) Blu-ray Review.

When a Mummy is found by accident in present day Iraq, Nick Morton a U.S. military sergeant unleashes something he wishes he hadn’t.  It would appear that by releasing the Mummy from her prison he has now become her chosen one.

The film is directed by Alex Kurtzman with the cinematography being handled by Ben Seresin.  The Mummy is full of lots of fast paced action scenes that keep the viewer on the edge of their seat.  There is of course plenty of CGI but its not used in a way that breaks the immersion which is something that many modern movies tend to do.

The music is provided by Brian Tyler, the music is big and allows the action set pieces to play out very well.

Many critics have criticised the characters in this new version of The Mummy citing Annabelle Wallis’s character as not being well written or defined.  Personally I have no problems with any of the characters, they all serve a purpose for the plotline and in the end this is a film from the action adventure a genre that isn’t renowned for particularly deep characterisations.

Contrary to many reviews I found The Mummy to be a highly entertaining action adventure.  The plot is clearly designed to set-up a new series of Universal’s dark universe.  To this end the plot serves this pretty well.

If you are looking for a highly entertaining action adventure then The Mummy ticks that box.  Tom Cruise puts in a good performance and keeps you feeling invested in his characters predicament.  In the end it comes down to, do like Tom Cruise movies?  If you do then you will no doubt love this one.

If you like my The Mummy blu-ray review you may want to check out these films:

Clearly the picture quality is not an issue being a 2017 released film so I’ll move on to the extras.

There’s a pretty comprehensive set of interviews from the likes of the director and all the main actors such as Tom Cruise, Sofia Boutella, Annabelle Wallis and Russell Crowe.  So overall it’s an excellent set of extras with a thoroughly interesting look at the behind the scenes making of The Mummy.

That’s The Mummy blu-ray review, if you have any thoughts on this film you can leave a comment on our Facebook page. 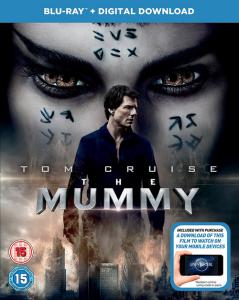 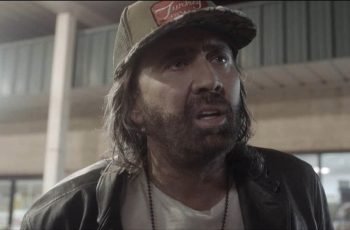 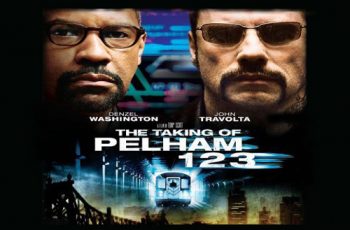 I’ve already reviewed The Taking of Pelham One Two Three …