I’m still working my way through all of the films available on Blu-ray that star Denzel Washington. The film I’m taking a look at here is from 1993 and based on the novel of the same name from author John Grisham. It also stars a certain Julia Roberts, so without further ado here’s The Pelican Brief blu-ray review.

Following the assassination of two Supreme Court justices a law student Darby Shaw (Julia Roberts) decides to investigate their killings and writes a legal brief detailing her theory on why they were killed. This brief ends up in the hands of FBI and ultimately the President’s aides. Furthermore it’s creates a real panic, could it be that Darby Shaw has hit the nail on the head?

The films directed by Alan J. Pakula whilst the cinematography is handled by Stephen Goldblatt. Make no mistake this is an incredibly well written and acted film but it’s also excellently made from a filmmaking point of view. The pacing is just about perfect which is extremely important for a film lasting 141 minutes.

The music is composed by James Horner.

Julia Roberts and Denzel Washington are both sensational in this tense and gripping telling of John Grisham’s outstanding story. In many ways this film highlights just how good Julia Roberts can be given the right role. As for Washington he rarely disappoints, this time he plays an investigative journalist for the Washington Herald and again it sees him on top form.

For a film to hold your attention for 141 minutes it needs to be really good and boy oh boy is The Pelican Brief good. In fact its outstanding, the two central characters played by Roberts and Washington make for compelling viewing. Add in a fabulously complicated yet brilliant storyline from author John Grisham and the result is a political thriller that became an instant classic.

If you have never seen this one make sure you add it your list of films to see.

If you enjoyed my The Pelican Brief blu-ray review so far you may want to check out the following films:

The films from 1993 and therefore would have no doubt needed some work, thankfully the picture quality is excellent and therefore well worth upgrading from DVD. On the extras side there only the theatrical trailer which is a little disappointing however the most important thing for me will always be picture quality first, extras second.

Purchase The Pelican Brief (1993) On Blu-ray

That’s The Pelican Brief blu-ray review, if you have any thoughts on this film you can leave them in the comment section below: 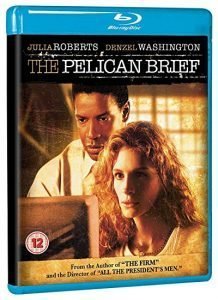 A fabulously complicated yet brilliant storyline from author John Grisham brought to life by Roberts and Washington. 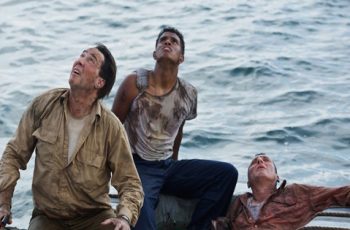 The next Nicolas Cage movie I’m reviewing is based on … 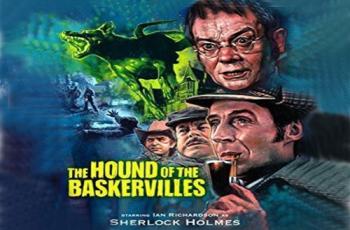