I feel in the mood for watching a horror movie.  My choice is The Possession.  Is it a good choice, lets find out. Here is my The Possession movie review (Blu-ray Version).

Well if you have not I suppose the easiest film to compare it to would be ‘The Exorcist’ as most other film reviews have done. This is indeed a good film to compare it with, however before you get your hopes too high I’ll say right here that it never reaches the heights of ‘The Excorcist’

That said very few movies do so let’s not be to down on it for that. So let’s take a look at The Possession Uncut Edition (2012).

Well to be honest it’s a tad slow to get going and does give away pretty much what the film is about right from the start.

Basically we have a family with two daughters with the parents currently separated and the mum has a new guy on the scene. The daughters spend the a few days (maybe weekends) at their dads place which he has recently moved into. One of the daughters Emily (Em) buys a box at a yard sale and seemly becomes attached to it.

Anyway the purchased box is at the centre of the film and it’s a very very strange box, for one thing it can’t easily be opened!!!

One night Emily hears whispering coming from the box, not only that but she is able to open it and find some items. Her behaviour begins to change as she becomes more violent and solitary.

Now this being a horror film there can’t be anything good within the box, can there? I’m not going to give anymore away as it would spoil the film but I think you know where this is heading.

So is this a modern classic? Well I would not go that far it’s certainly NOT a bad horror film.

It’s got quite a bit going for it such as having a few twists you might not have seen coming. The acting is decent as is the directing making this a decent horror film.

It’s a new film and therefore looks great on blu-ray!

The Possession Uncut Edition blu-ray is available now from Amazon.co.uk

I’ll leave you with trailer

So that was my The Possession movie review, what did you think of it?  Are you a fan of this type of horror?  As always I want to hear from you fellow movie buffs, simply leave a comment in the section below.

If you enjoyed The Possession movie review, then why not check out these movies: 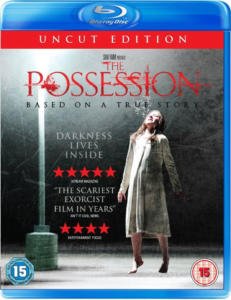 Movie description: Whilst at their dad's house one the two daughters buys a box at a yard sale and seemly becomes very attached to it.

A decent horror film with just enough to keep you hooked! 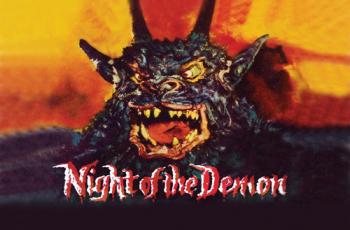 I’m slightly late to the party with this review of … 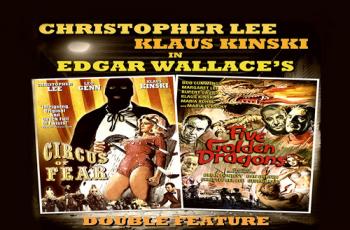