Are you a fan of Benedict Cumberbatch and Kirsten Dunst? If so you may be interested with The Power of the Dog Blu-ray which Criterion are releasing at the end of the month in the UK.

The Power of the Dog (2021) is a western-drama from director Jane Campion.

I’ve added the film trailer at the bottom of the page.

The Power of the Dog Blu-ray – Criterion Collection

Is The Power of the Dog (2021) a film that interests you? Will you be adding this one to your blu-ray collection?

If you are considering purchasing a 4K Blu-ray player take a look at my top picks below. 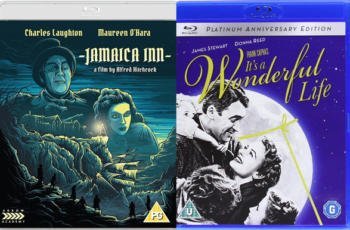 Warner Bros are bringing out a 25th Anniversary Limited Edition …